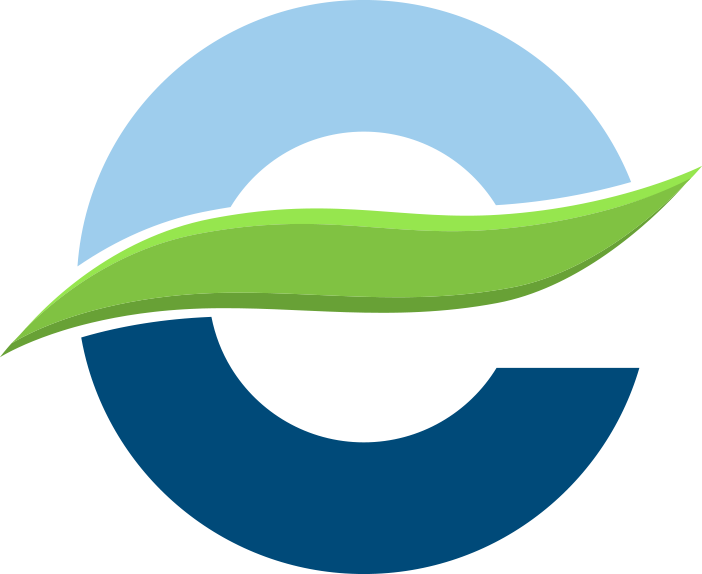 Close
Skip to navigation Skip to content
Your Cart

Have a quick question? Chat with us below.

Envirocleanse-A is a broad-spectrum, liquid disinfectant that contains no bleach and no harsh chemicals.

In order to maximize the effectiveness of the hypochlorous acid, Envirocleanse produces ECA with a pH between 6 – 7. As seen in the graph below, when the anolyte water is produced at such a neutral or slight acidic state, hypochlorous acid mainly is present.